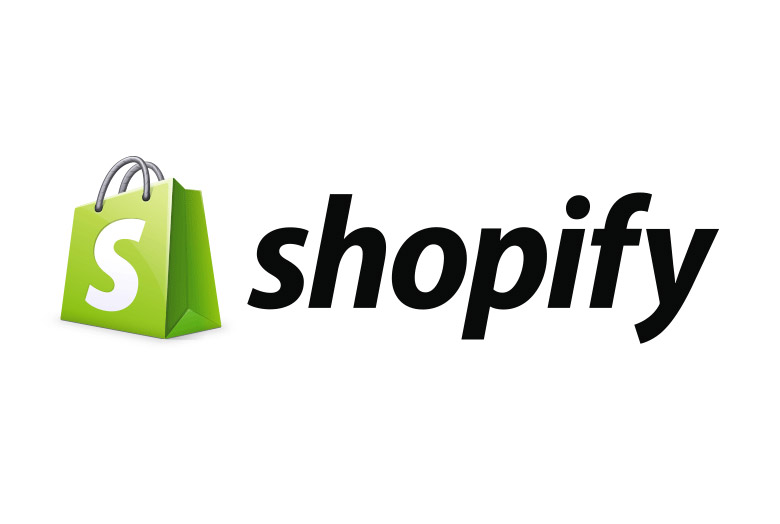 The Canadian Shopify eCommerce company was founded in 2004 by Tobias Lütka, Daniel Weinand, and Scott Lake after attempting to open Snowdevil, an online store for snowboarding equipment. Unsatisfied with the existing eCommerce products on the market, Lütke, a computer programmer by trade, decided to build his own system.

Whether you sell online, on social media, in-store, or out of the trunk of your car, Shopify eCommerce has you covered. You can try Shopify free for 14 days. No risk, and no credit card required.